Tommaso Chiappa bursts on the artistic scene of Palermo and Sicily in 2017, bringing for the first time on the island the exponents of the Lombard school of the New Futurism. One of his Sicilian artistic initiatives is the “Human” project

“Human” is a site-specific installation of over thirty paintings dedicated to Palermo, exhibited at Villa Maginisi (headquarters of the Order of the Doctors of Palermo) in San Lorenzo, and can be visited until May 12 (Tuesday and Thursday, from 3.00 pm to 6.00 pm, on other days, by appointment). The event is organized with the contribution of Solgen – Gestione Gestione Energia (Milan), of Nuova Idea s.a.s. (Pavia), of the Lorenzo Valla University College (Pavia), of the Back to College Cultural Association (Pavia), of HBB real estate (Rovellasca-Co) and of the Damiani&Damiani International Law Firm (Palermo).

“Palermo, lying between the mountains and the sea, – writes Giusi Affronti in the critical text of the exhibition – is the protagonist of this” cycle “: the intense blue of the sky, the crowded streets, the urban landscape and its foreshortenings, the unexplored suburbs , the historical markets such as Ballarò and Vucciria. The project represents a collection of  “frames” reflecting human everyday life, between incipient tension and rarefied calm: that of Tommaso Chiappa is a painting that, at times, chooses the color’s vibration as unique an indication of the narration, others are summarized in the essentiality of the sign and in monochromy Without ever being figurative stricto sensu, the artist does not yield to the zeroing of abstraction. The starting point is the swarm of reality, that the eye of Chiappa immortalize it with the photographic medium.In the action of painting, then, the dialectic between “human” and spatio-temporal description is summarized in lyrical images “.

But Chiappa is also the protagonist and proponent of a new way of experiencing art, which he describes with the book “Yellow”, conceived with Alessandro Di Giugno. “Yellow, experiencing art”, is the volume signed by Chiappa and Di Giugno published by the Edizioni People & Humanities of Palermo. It was presented on April 14th at Villa Magnisi, just during the personal “Human”. The elegant volume traces the stages of the project, marked by three collective exhibitions set up at Villa Magnisi from January to June last year with artists from all over Italy, who have talked about issues of great relevance: identity, border and integration. There are collections not only images of the works of the artists involved – Gian Antonio Abate, Tiziana Battaglia, Dario Brevi, Gianni Cella, Tommaso Chiappa, Francesco Conte, Alessandro Di Giugno, Davide Ferro, Simone Geraci, Emanuele Gregolin, Olinsky, Riccardo Paternò Castello , Rosita Morandi, Lele Picà, Mauro Rea, Massimo Romani, Stefania Romano, Sabrina Romanò, Leonardo Santoli, Paola Schillaci, Gianfranco Sergio, Alfonso Syracuse, Simone Stuto, Emilio Triolo, Vittorio Valente, Giuseppe Vassallo, Cinzia Conte – but also interdisciplinary contributions on the languages of contemporary visual culture and insights on current issues.

▶ ️ BACK TO THE LAB PROJECT 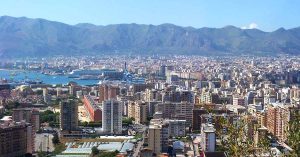 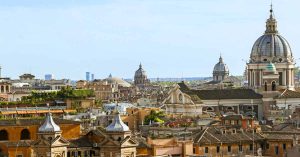 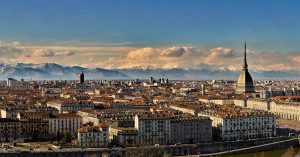 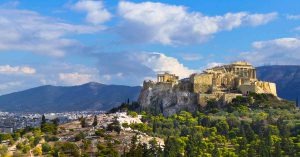 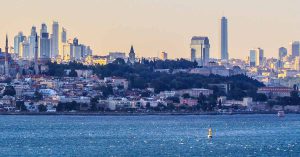 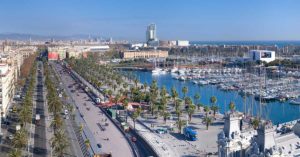 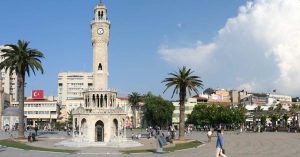 Sorry, we are not available at the moment. Please leave a message.

We'll get back to you as soon as possible.
Login now

Help us help you better! Feel free to leave us any additional feedback.

How do you rate our support?